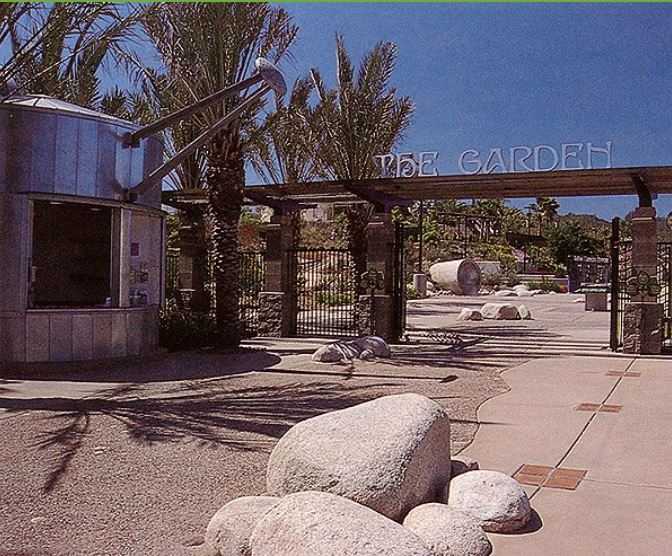 Nationally known for leadership in water conservation, The Garden has won recognition from the American Public Gardens Association as one of the eight top gardens in the United States for its community education programs. 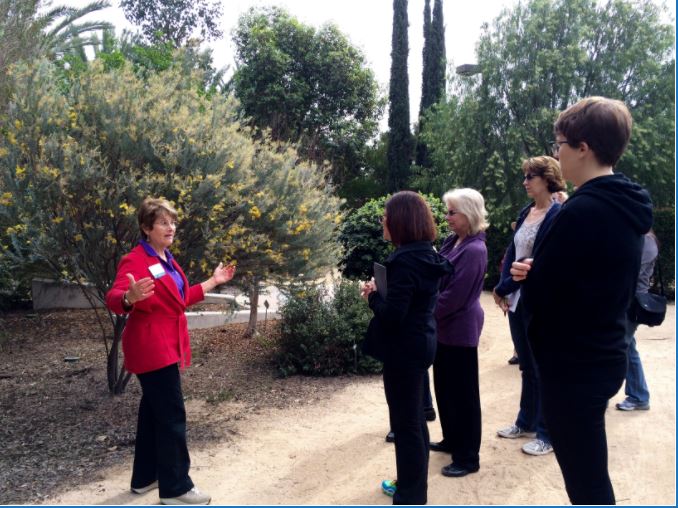 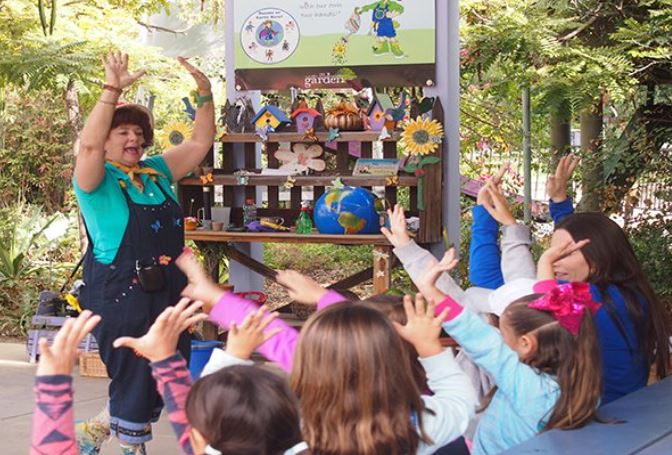 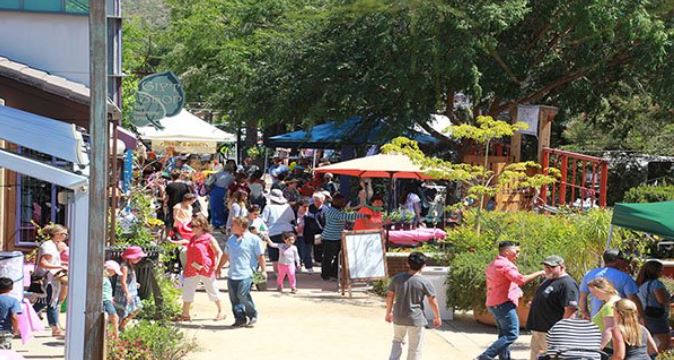 0
0
Your Cart
Your cart is empty
Continue Shopping
.stock.out-of-stock {display: none !important; }